We received Snowy in early February. A fully emaciated, contracted, and partially paralyzed goat. We received her through THE Ohio State veterinary ICU. One of our goats, Charlie, is a trooper and is qualified to be a blood donor. After Charlie and Erica traveled to Columbus to do two transfusions, Snowy was released in our care. About the only thing she had left was the will to survive. She couldn’t get up on her own and she looked worse than that. Initially, Snowy had to receive IV antibiotics, IV fluids/electrolytes, and lots of tests. Snowy dangerously had sores that needed to be treated 24/7 and her hooves were in bad shape. All of these injuries had to be treated every 3 hours regardless if the rest of the world was sleeping. As she began to recover, she could hold herself in a sling for only a couple seconds. She then graduated to a custom wheelchair to begin her journey back. With lots of love, non-GMO feed, and a little banamine, she started to walk freely in her wheelchair. Within a month, Erica had her walking on her own. Within five months, we are happy to report that Snowy has now passed Charlie as our herd’s fattest goat. And she may be the happiest. Snowy now lives on our farm and is a constant reminder to all of why we do this.

Below are photos from when snowy was brought to us and when Snowy fully recovered! 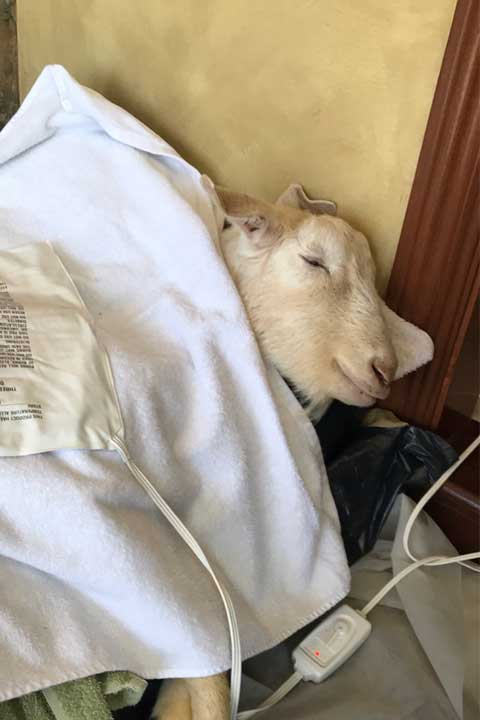 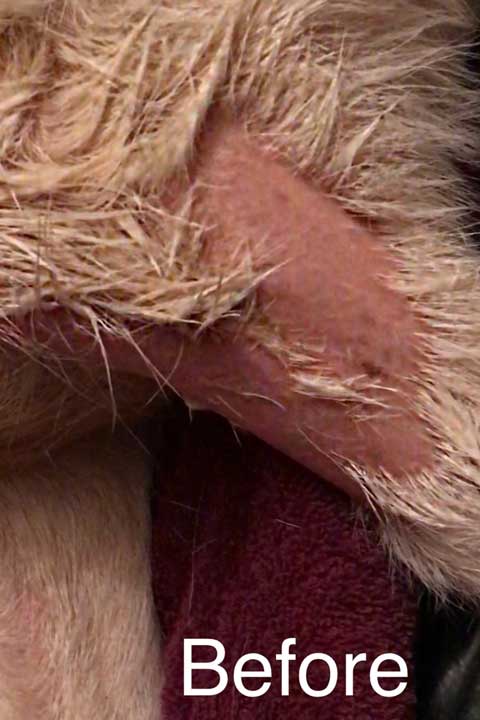 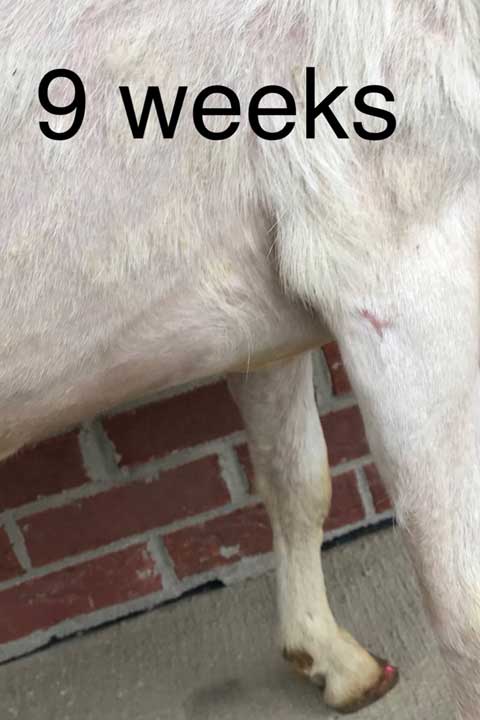 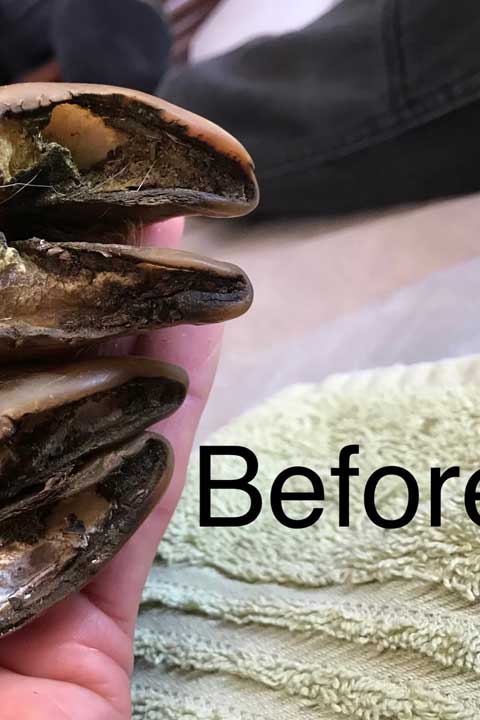 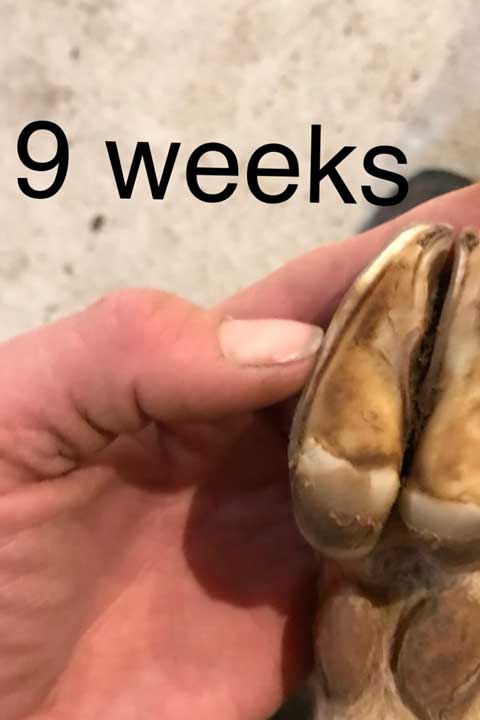 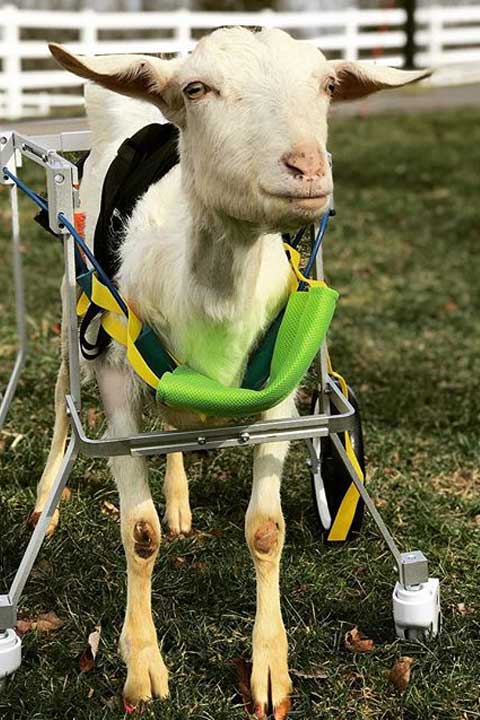 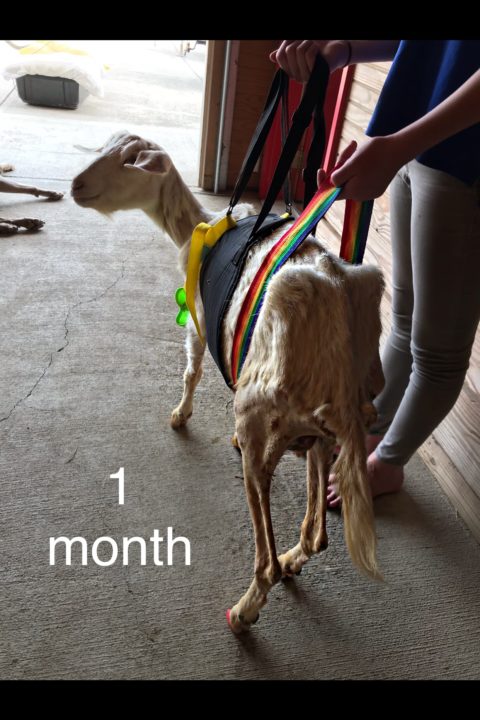 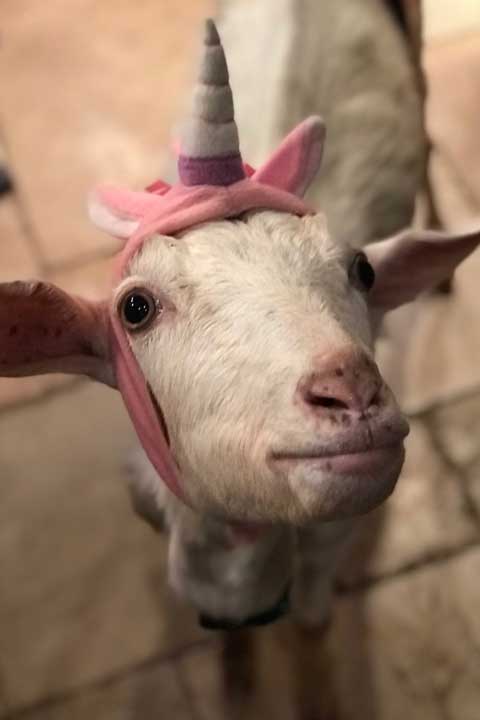 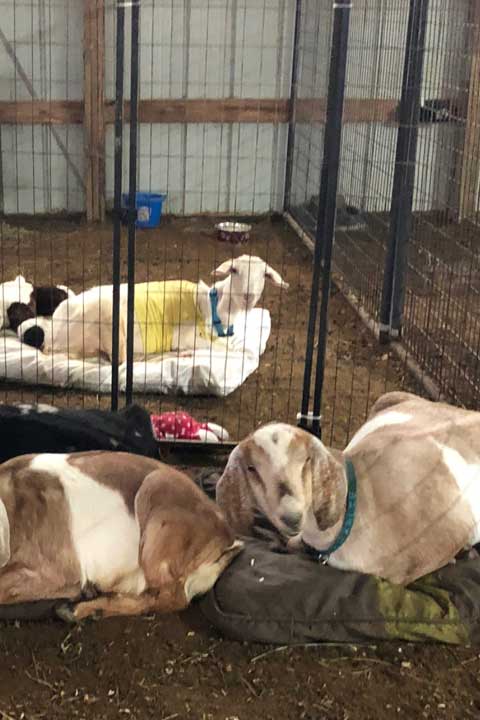 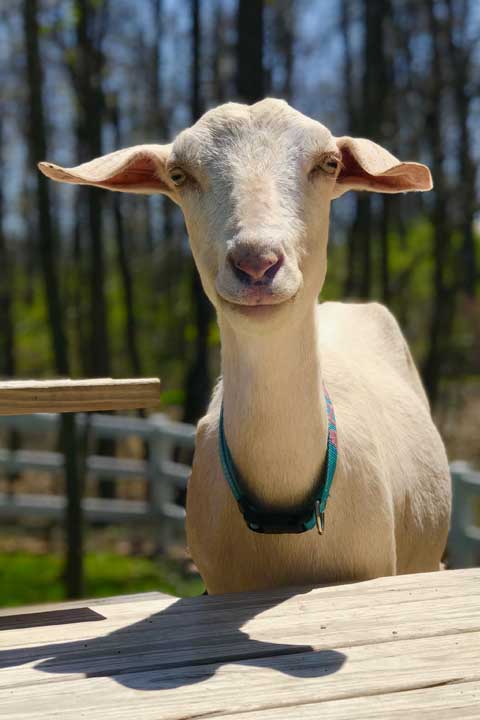 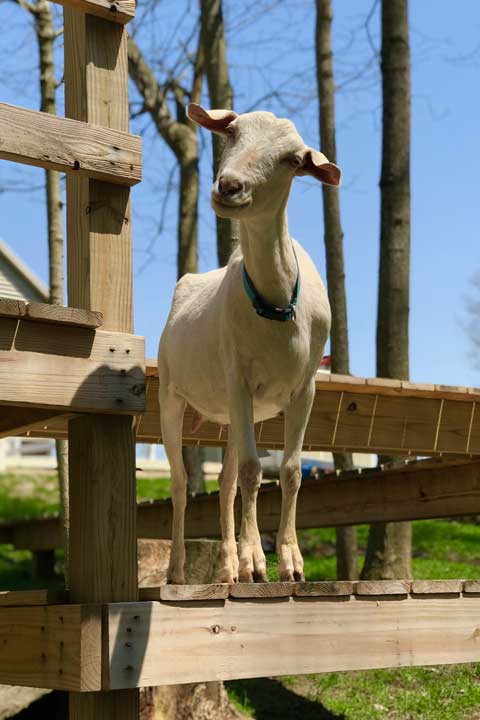